Knowing When To Make A Stand - Thanks For Nothing, Max Weber 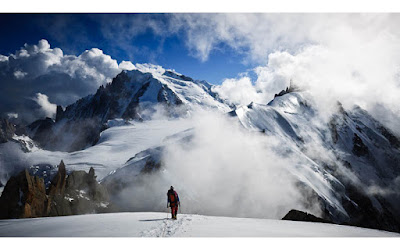 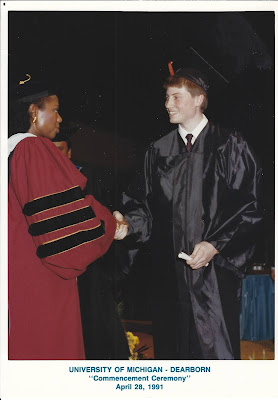 Later on, as a graduate student at Wayne State, I had to meet with department heads to explain particular contentions that I had. In both programs there was a difficult professor that was making things more difficult than necessary. I picked my moment and made my stand. In both cases there were so many other students with the same contention, that the professor's issues were keenly addressed. The same type of approach is necessary when dealing with government, school systems, and other bureaucratically run organizations. It is important to know which battles to take on, with whom to take them up with, and the footing you need, to make a stand when all else fails.  Just make sure you do it with respect, and of course, with a wink and a smile.